While at virtual reality technology start-up Oxford VR, Stephanie managed global operational and commercial activity at Director level. Her success includes developing and mobilising a series of large-scale commercial contracts across the UK, US, Asia and Europe.

As one of the founding members of Ieso Digital Health (formerly PsychologyOnline), Stephanie helped the company expand across the NHS, before developing further growth areas outside of the UK which included replicating the business in the US. Stephanie launched the online CBT (cognitive behavioural therapy) service’s first commercial UK contracts with NHS adult and child mental health commissioners and providers.

She also managed the clinical operations, including the development and implementation of a highly sophisticated learning and development platform for clinicians that greatly strengthened the company’s value proposition. 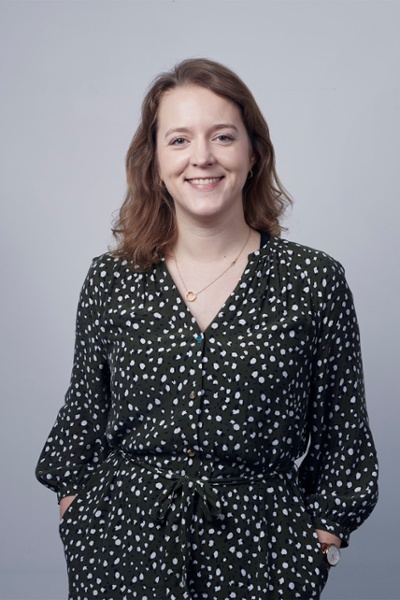